A downloadable game for Windows

MOOP is a short puzzle adventure game made in one month for the IGMC 2017 game dev contest. I'm quite pleased with what I was able to do in the time allowed, but I'll be continuing to improve and expand the game (after sleeping for at least a week and catching up on music commissions!)

Get in touch / hear more of my game music: geoffmoore.co.uk

Many thanks to the contest organisers and judges for your time and hard work, and best of luck to all the entrants!

I make a playthough of this beatiful game, It is a quite emotional game that moves from comedy to awkwardness naturally, the soundtrack gives a calm and magical feel to almost the entire game that I find rare to find.

If there is something I can say about the play, it is that it seems to me that one of the most important themes is the theme of innocence, this innocence leads the protagonist to be friendly, to solve certain problems simply by playing or by accident and also several of the problems they arise from others trying to protect the innocence of the character. The construction of the climax of the story on the island on the right is generated from the beginning in a magnificent rhythm that fills you with tension for what is a complete turn of tone that I feared would leave me at the end with a bitter feeling for then be solved. One of the most moving stories I've seen in video games in a long time.

The game shuts down at the beginning, can you help?

Sorry to hear that! Most likely the file didn't download properly? Try downloading again and see if that helps. Thanks :)

Yo theres a guy on Googleplay who has stolen yours and others games and is passing them off as their own. Please contact Google to attempt to shut this dude down. Name is Enmxdev on googleplay store 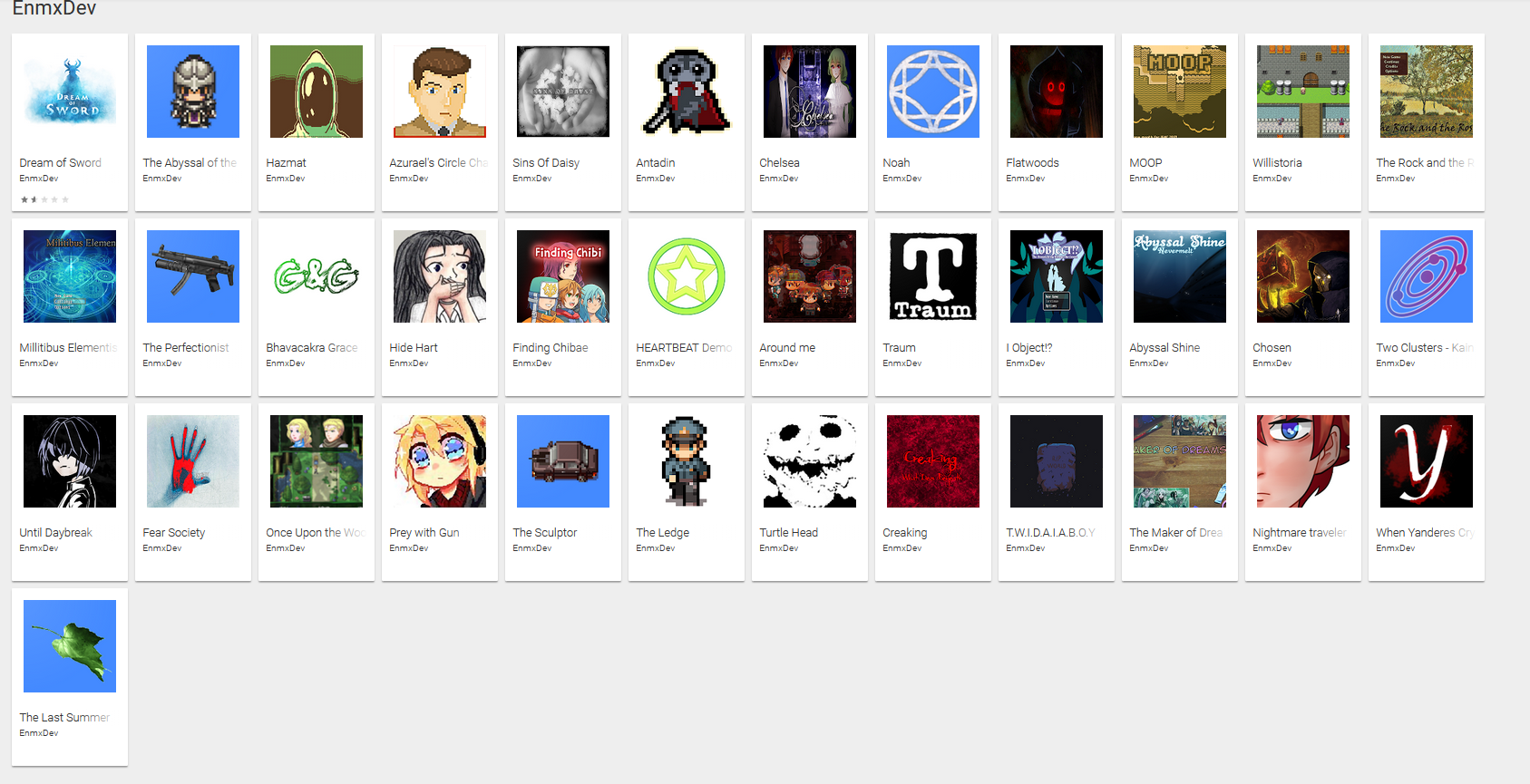 That's for notifying me, sorry for the slow reply! Looks like they got taken down :)

Also made a video for it:

Hey Alice! Thanks so much for playing, and sorry it took me 2 years to reply. It was awesome watching your LP, especially your reactions to all the characters and your defence of the soup. Also good job getting through the puzzles when you were so tired : )

FYI: It's not oil from the ship everywhere, it's bushes! But they do look more like oil. But they're moon bushes, so I think that's acceptable.

Awesome game! Proud to have it be the featured game in episode 2 of my new channel!

Honoured to be featured, thanks so much Jack!

I'm so glad you saw this! I've made a ton more videos since this one, but the Moop episode still holds a special place in my heart. Great game and awesome writing.

This is a magical game! Thank you for making it!

You're welcome, and thank you for playing!

Incredible. Music is captivating, characters are adorable, story is weird and still echoes in my mind.

Thank you so much, this was awesome to read : )

Hello! My name is King Zaerdric! and I played your game over on my YouTube channel, and I gotta say that I loved it! there was  a lot of good comedy, and several serious moments, for such a short experience, it was pretty memorable.

37 days ago I said I was going to LP this, and I did! It just took awhile for the series to be published, but here's part 1

Wow...I feel like everything went by so fast, but I experienced so much...

Absolutely great game, I hope more of it comes! ^-^

I cannot express how much I absolutely ADORE this game ;_; It made me feel so warm and happy towards the world!

Cool game! The carakters feel alive, the mysterious little world feels larger as explorable. And the soundtrack got stuck in my ears :)

ok, so far, my fav character has got to be the security bot from the spaceship, i love the humour in his lines, so damn good!

can u play my puzzle game . i  like ur characteur when  u play

i love this game! i love the thought and passion that went into making this game, you managed to introduce some weird humor (which is my fav type of humor), i cant wait to get further into the game and learn more about the story!

Very good game! Graphics remind me of Undertale which is really good! Maybe make a couple more main characters but that's all from me!

P.S. : Is it ok if I copy this for my programing class and tweak it? It would mean the world to me.

Thank you very much!! That's a huge compliment haha, I appreciate it a lot : ) If it's just for a programming class and not for public release then by all means go ahead. Let me know how you get on!

this game was delightful. i really loved it! and the bgm was so good and fitting. the ending made me feel really warm inside, like a bowl of my favorite soup.
awesome job, thanks for making this!

That's awesome to hear, thank you oops! Great username by the way haha :)

This is definitely something I'm going to LP!

That would be awesome! Please post a link if you do :)

Awesome game. Love the retro graphics, cutsey feel, puzzley gameplay, and humor. A few story elements seem a bit unresolved at the end, but maybe that'll be in a future update/sequel. Great work!

Thank you very much! The hope for a future version is that some plot points will be more resolved, while others will feel more intentionally open-ended :) Thanks again!

Just beat the game, and oh boy it was a blast.

I don't know if you plan on doing anything else with it but if you do I look forward to it.

Thank you so much, I'm so glad you enjoyed it! I'll definitely be expanding and polishing the game, you can follow my progress on Twitter @RideTheMammoth if you like!

Thank you! Let me know what you think of the later part of the game if you get further!

Thanks a bunch! :D

Thank you! Hope you enjoy it!

I have been enjoying it.  I will get some more time later to get further in the game  :) 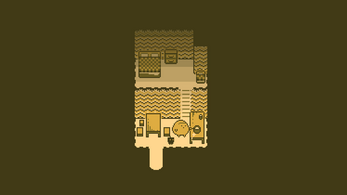 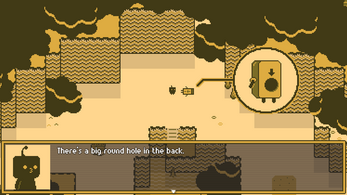 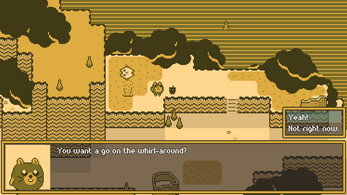 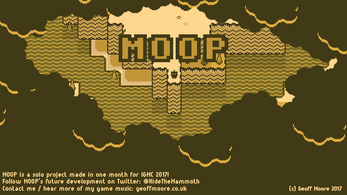